Photo by The New York Public Library on Unsplash

What do you mean by young earth vs old earth?

For those that don’t know there is a bit of a divide for Christians on the creation story. Genesis is one of the most important books of the bible, it’s the story of us. How the universe was created, how the earth was created, how animals were created, how man was created, and the fall of mankind. According to the bible God created these things in 6 days and on the 7th he rested. I refer to this as “Young Earth Theory.” However, Genesis has come under lots of scrutiny in the last 100 years or so as science has decided that the earth was not created in 6 days but over billions of years. Because of this many Christians have come to believe in what I describe as “Old Earth Theory.” Old Earth Christians believe that the earth was created over millions of years but is described as 6 days because they are Godly days not earthly days. Thus they believe in some what of a guided evolution theory, where God created life and evolved it over millions of years into what we know it today.

To be clear, I don’t consider old earth Christians to be any less of Christians then those who believe in young earth. I do think it is a little dangerous to try to twist the words of the bible to fit a narrative. That is why I bring up the subject. I think as Christians it is important to talk about these types of things. Not talking about them can spread doubt and cause people to stray away from God. The bible being Gods word, we want to make sure we are interpreting it correctly.

According to Science the universe is likely billions of years old including our earth. They look at evidence in the stars, how far they are from earth and how long it would have taken for them to get that far at the current speed they are traveling. They look at evidence on earth. They use carbon dating which takes the deterioration of an object and measures how old is. This isn’t an exact science but scientist think it is relatively accurate. They also look at evolution. We know evolution exists because we can watch micro evolution’s happening among different species of animals. They count layers of rocks and ice, each layer representing so many years which then in turn matches how many. They count rings on trees for the same reasons. With all of this evidence it really seems like the answer is clear. The earth is billions of years old. Thus for the bible to be correct it must have been in Godly years not Earthly years.

Silly young earth believers refuse to accept that. They believe that the earth was created in 6 days just as the bible said it was and on the 7th day God rested. They believe that God said “Let there be light” and the universe snapped into existence. That he then created the earth, the land and the oceans. He created all the animals and he created mankind to watch over those animals. Doing that in 6 days sounds impossible to me. We know that science says this is incorrect and we need to follow the science right? I mean after all, I work for a computer company, I can’t deny science. Or can I?

There are lots of problems with the old earth theory. In fact if you believe in it, it makes it harder to believe the bible is real. Yes, I can sit here and tell you that a lot of those scientific methods are not able to be proven and are likely wildly inaccurate… and I do believe that. But I am not a scientist, so who am I to say that their theories are faulty?

Instead lets look at this from a Christian point of view. Can the view of an old earth line up with the bible? Lets start at the beginning. God created the earth in 6 days and on the 7th day he rested. This is a HUGE issue if we say that it is measured in Godly days not Earthly days. First of all we don’t know what a Godly day is. We would have to assume that its some odd billions of years I guess if the earth is hundreds of billions of years old. So if it took God billions of years to create the earth and on the 6th day God creates man, how did he catch Adam and Eve in the Garden? How did he help Noah? How has he done anything since? He would still be resting since mankind has only been on earth for a few thousand years. You just rendered the entire bible useless.

Fear not because there is an answer to this and it is the young earth. You see you can be a young earth believer and believe that the science above is correct (even if I disagree with you on the science). They can easily go hand and hand. As Christians we believe God is Great and all powerful. So why can’t an all powerful God create the Earth in 6 days already mature (like it actually says in the bible). You see when God put the stars in the sky, he didn’t put them close to us. In the bible it says God created Trees. These were not sprouts they were fully grown, they had fruit for man and animal to feed off of. He didn’t create an earth that couldn’t support life, he created a mature earth that supported life immediately. Why would a being capable of creating life, not create life as he wants it rather than grow it over billions of years? To deny this is to deny God’s power.

So… young earth vs old earth theory? Young and mature earth my friends.

Visual Verse of the Day 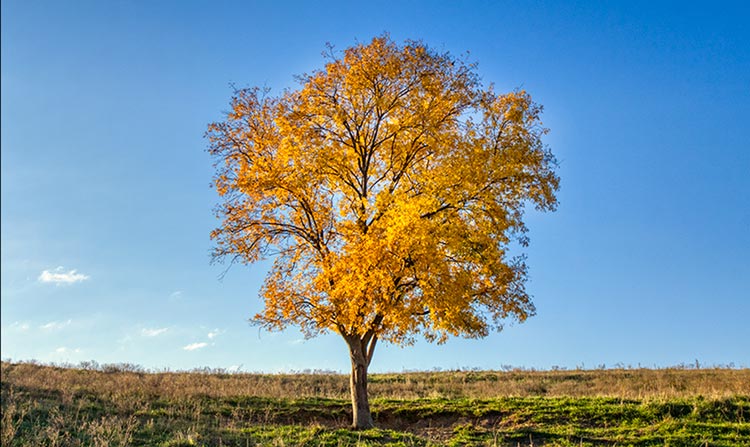 “The LORD is the one who goes ahead of you; He will be with you. He will not fail you or forsake you... Deuteronomy 31:8

You may have missed